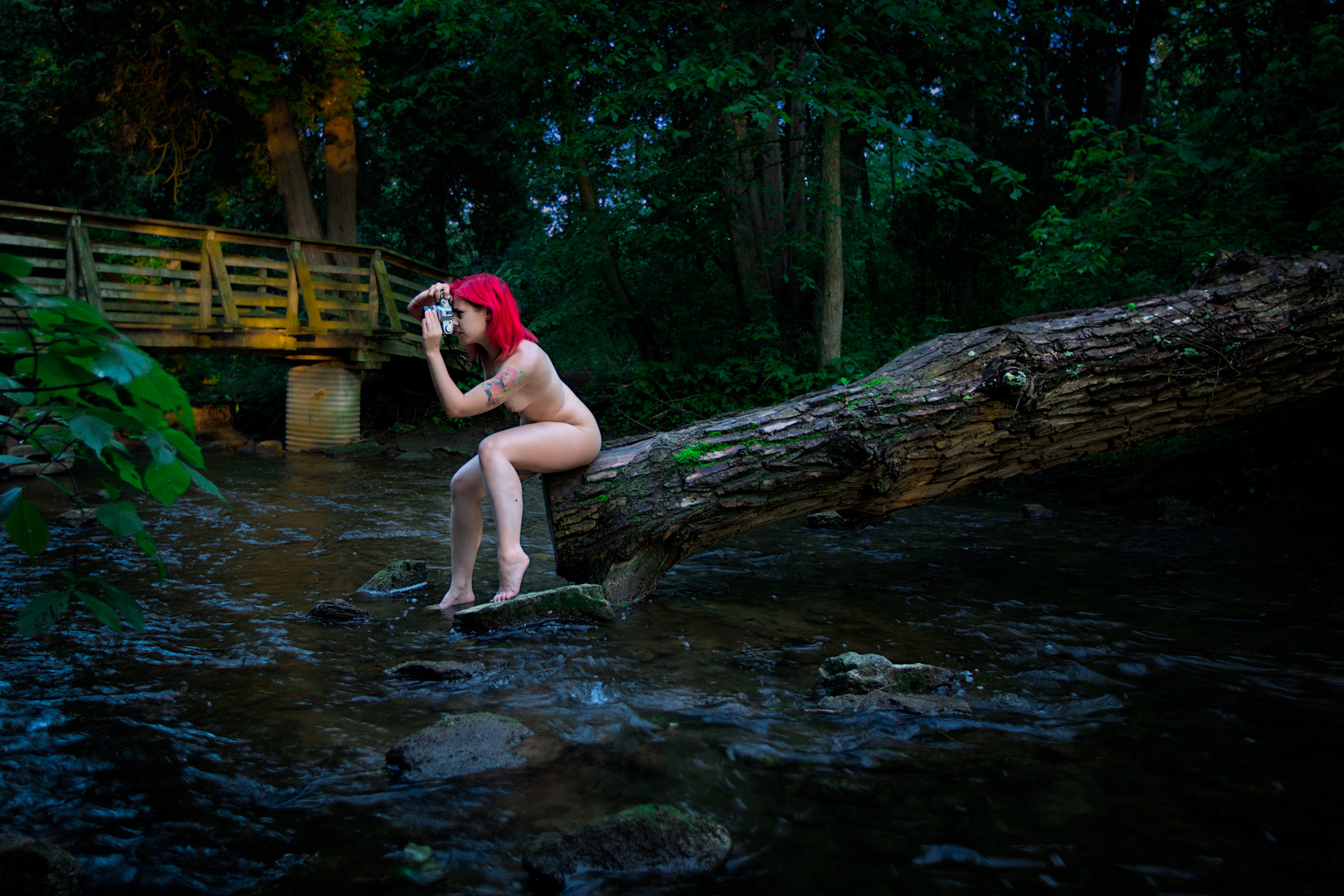 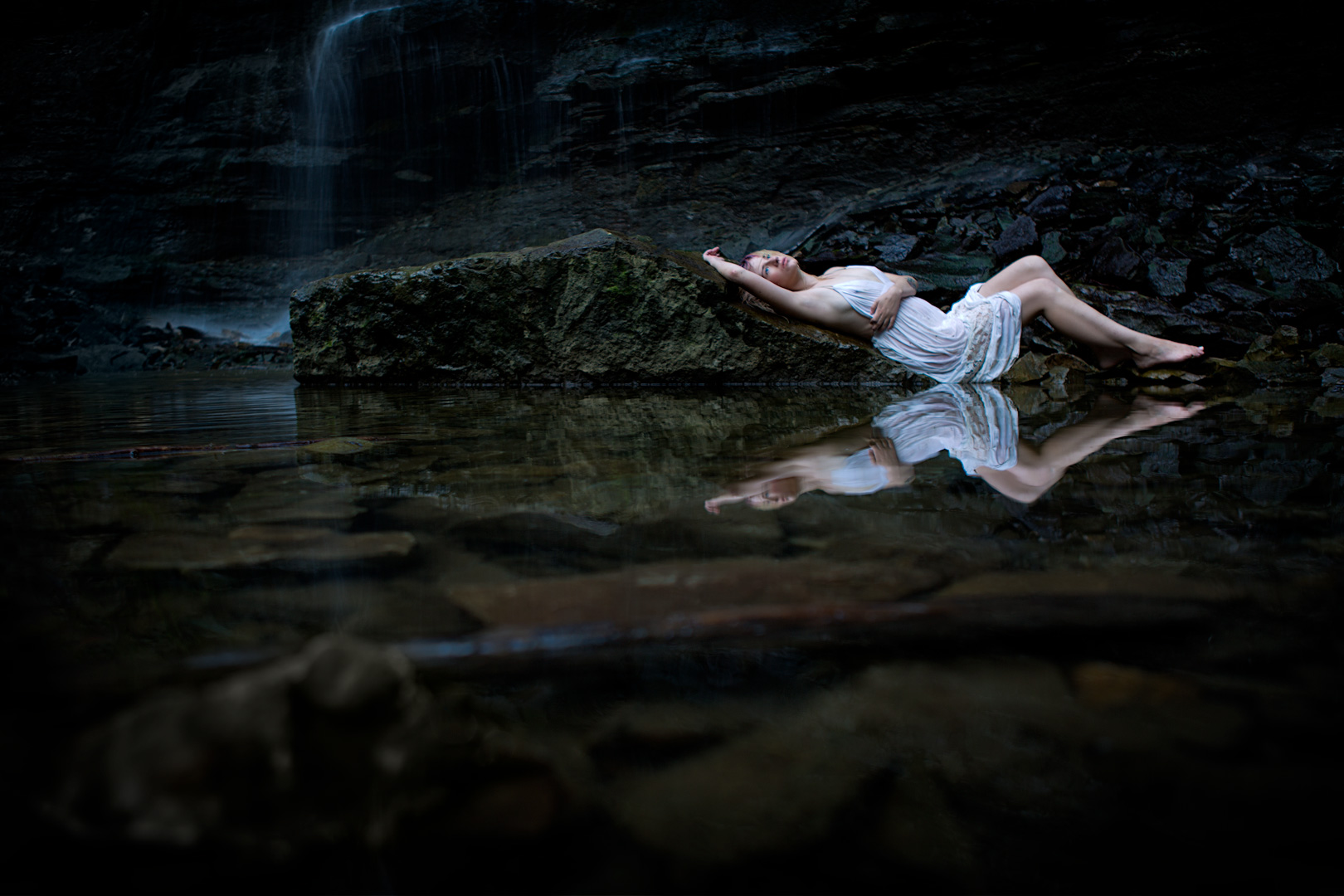 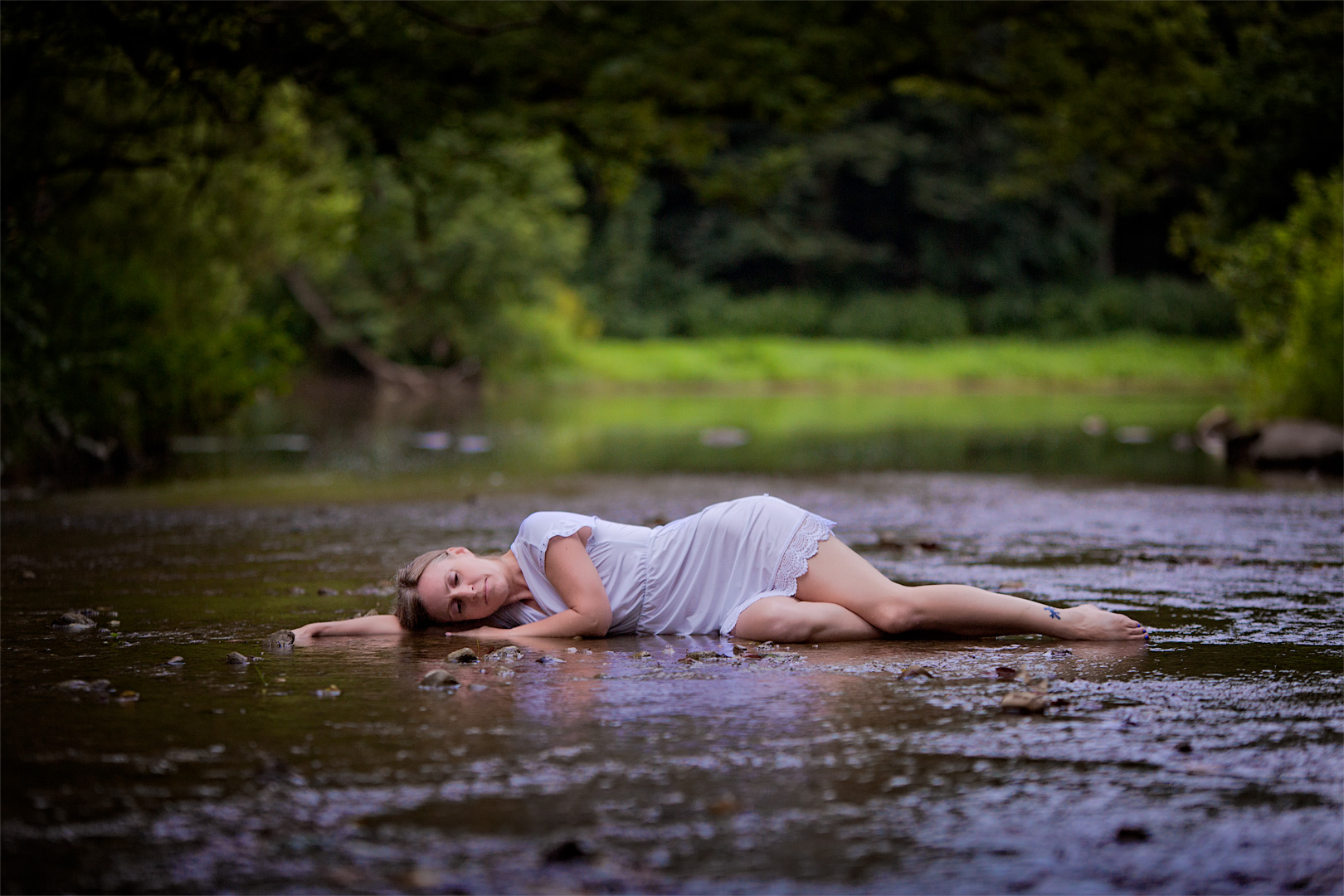 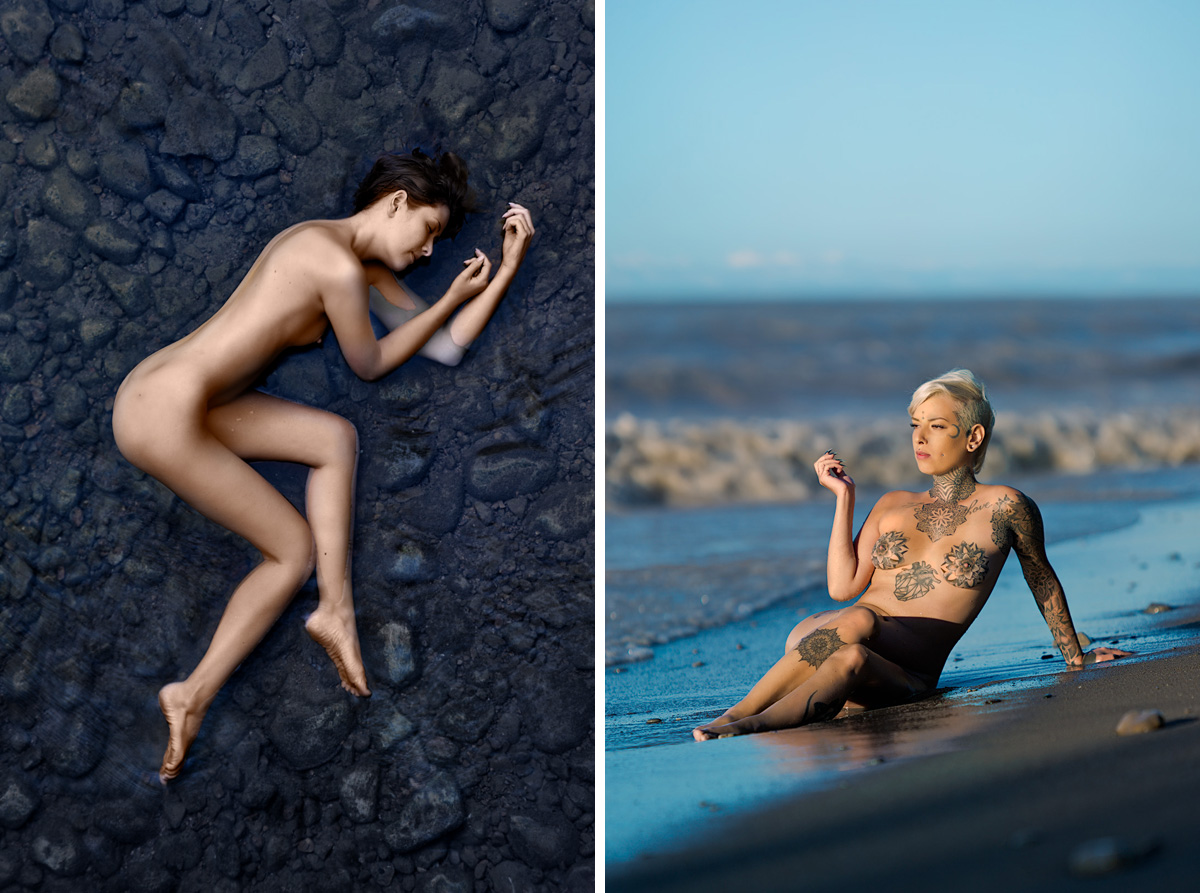 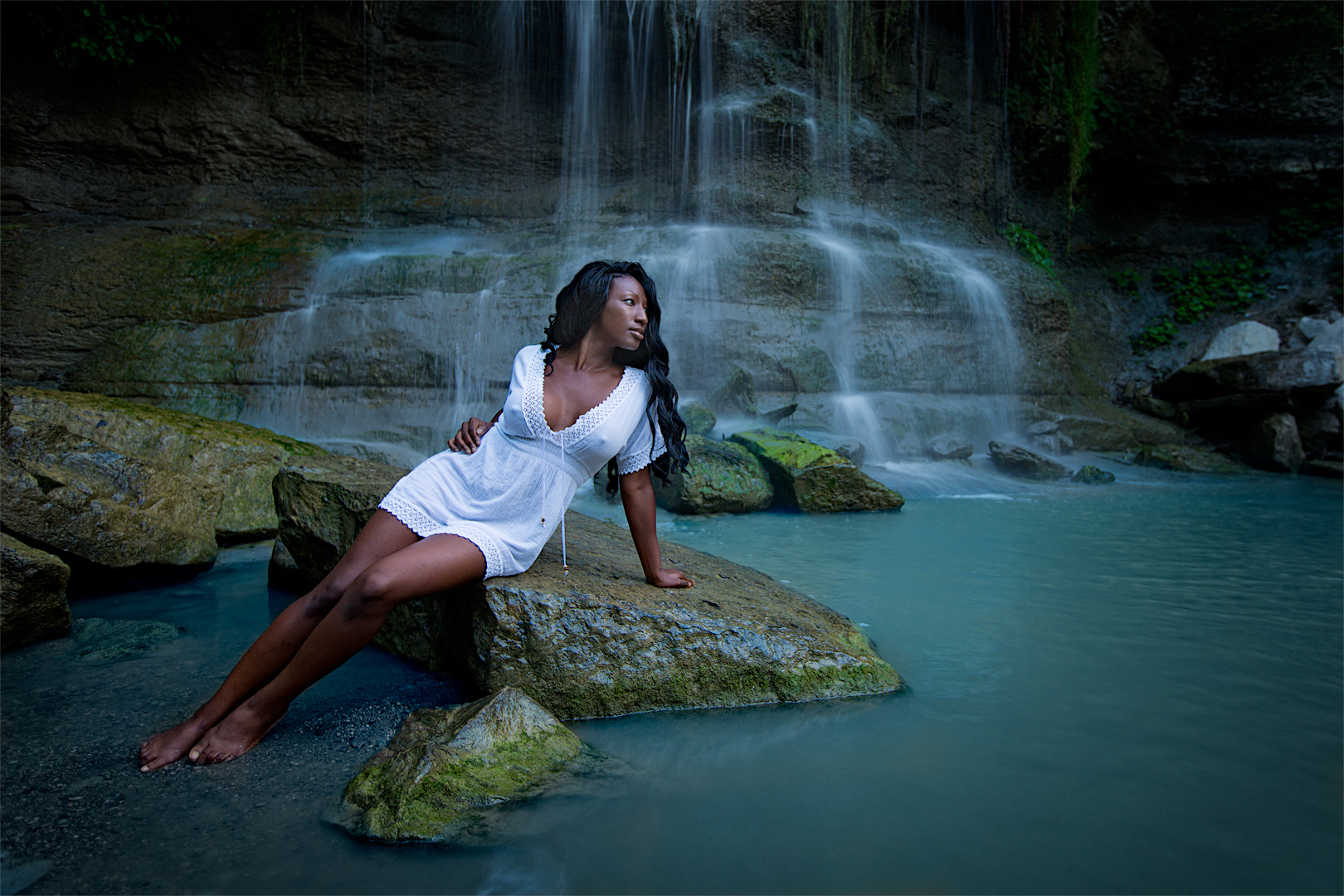 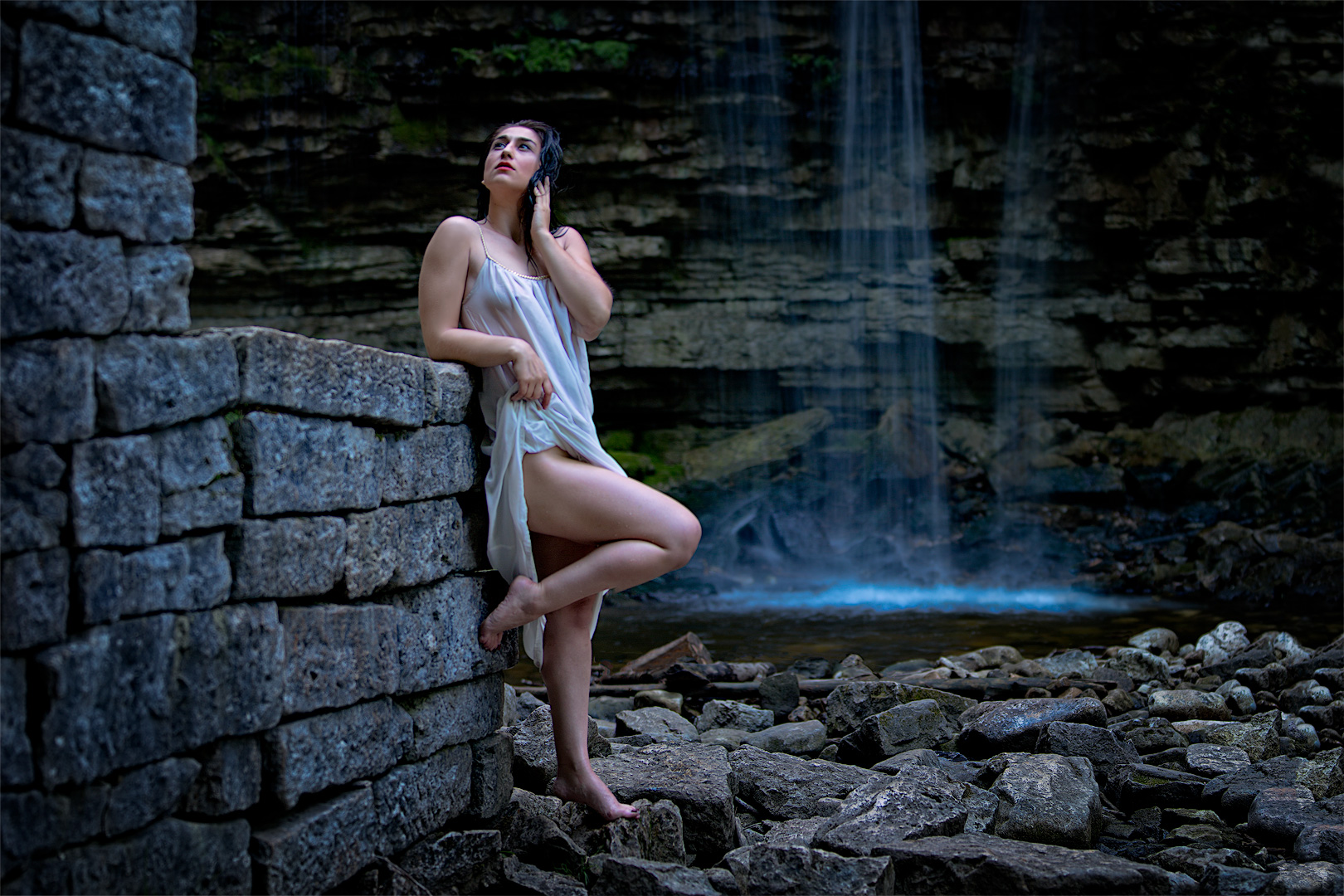 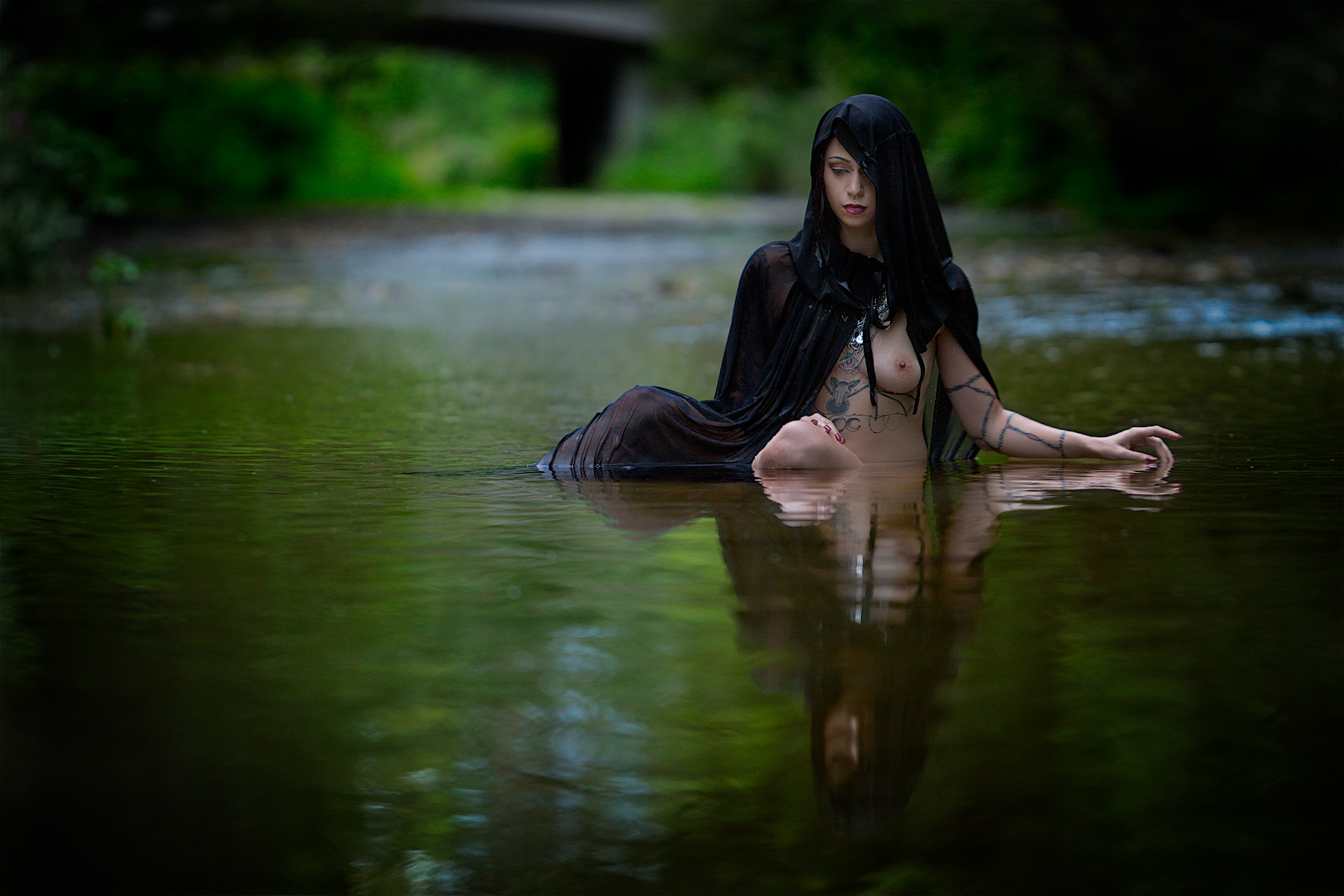 Getting Personal With A Project: An Update To My “Aqua” Photo Series