“It’s a heavy burden to look up at the mountain and want to start the climb.” ~ Abby Wambach

Over the course of our lives, we’re all faced with mountains to climb. Some we come to by choice, some rise up before us unexpectedly. 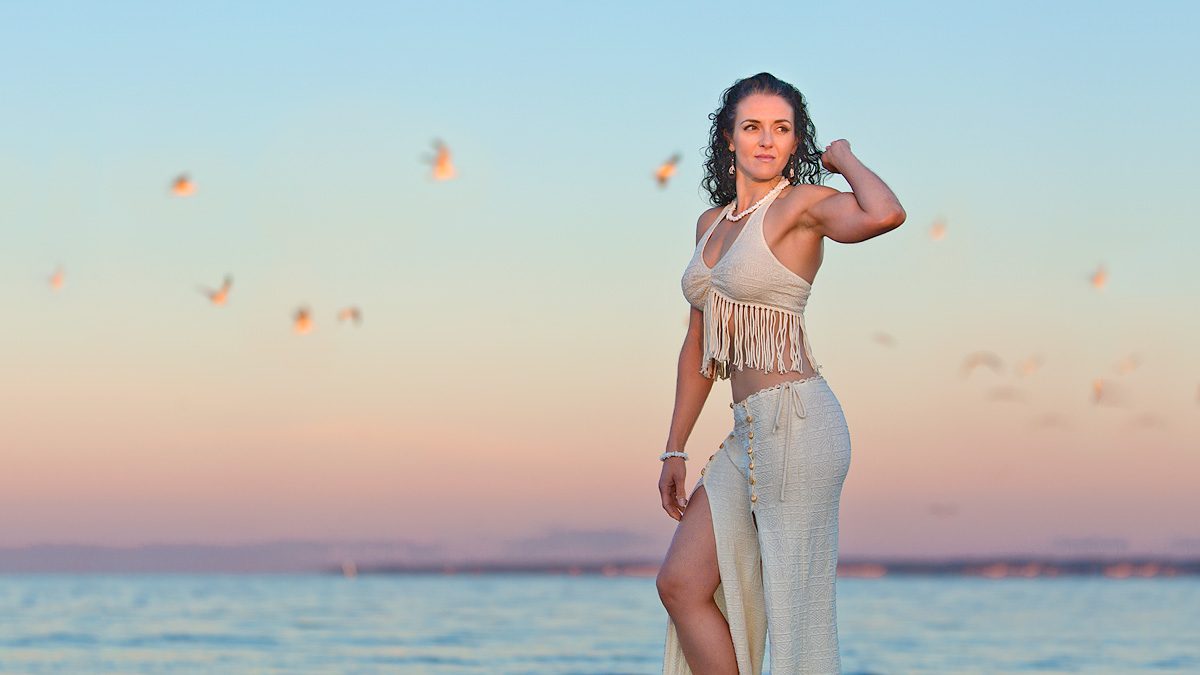 Even before we start, forces work against our achieving success. Doubters, ‘haters’, competition, perceived limitations, finances, lack of knowledge, lack of confidence, fear: they’re the rocks in our pockets that makes the climb progressively harder. We often let those rocks become our focus, overshadowing the mountain itself. We’ve all seen it, most of us have experienced it. Whether it’s a personal challenge, health, school or business, climbing the mountain may be the goal but it’s just one of the challenges. I see it almost daily with new, entrepreneurial photographers but also much closer to home. IN my home, in fact.

Three years ago, my wife fell and sustained a rather nasty concussion. It seemed almost harmless at the time but the effects started to show themselves the very next day. After a few tests, it became obvious that there was more to her fall than just a little ‘bump on the head’. Her eyesight changed, her brain chemistry changed, coordination and balance became an issue, and then there was the fatigue. It was the start of her climb up a very high mountain.

Fortune would have it that she got into the ‘Acquired Brain Injury’ program through one of the local hospitals. The program was fantastic and the one-on-one sessions were a tremendous help. The group therapy sessions, on the other hand, were an entirely different matter. Now, we both understand that many people with life-changing injuries have a hard time coming to terms with the resulting changes and, as a realist myself, I can understand that delusion is ultimately nothing more than a pair of handcuffs. However, the advice she was receiving in group was … well … more damaging than the accident itself:

“You must accept that you can’t do the things you did before.”
“You should tell everyone that you are limited because you’ve had a brain injury.”
“Say goodbye to who you were.”

Let that sink in for a moment …

They were basically saying ‘See that mountain over there? Don’t bother climbing it because you can’t. Don’t even try. You. Will. Fail.’

To us, that was entirely unacceptable. It was a message entirely devoid of hope. Thankfully, neither of us are the type to confuse the reality of a challenge with surrendering to it completely. I’m not saying it wasn’t easy – there were plenty of frustrating times and more than a few moments of depression – but she worked her ass off to figure out exactly what had changed and then how to overcome those changes. Keep in mind that, during that time, she was still putting in 60 hours a week as a full time fitness instructor and the past year she’s been the day manager of a very busy, very hectic downtown business. Today, almost three years to the day of her accident, she’s healthier than ever before, just as capable as she ever was (if not more so for all the new skills she’s acquired) and taking on every new challenge like the warrior she is.

So, what’s the lesson?

When you decide to climb your mountain, there will be people who say that you can’t. Ignore them.

As you start to climb that mountain, there will be others already on the mountain trying to stop you from climbing higher. Go around them.

While you’re climbing higher up that mountain, some will try to slip rocks into your pockets. Do not let them.

The higher you climb your mountain, the more you will learn about your own journey. Share it with others.

There may be times that the climb up the mountain becomes more difficult but, if you look around, you’ll see other climbers beside you. Help each other.

If and when you reach the top of your mountain, understand that you are not and were not alone. Celebrate their efforts as much as you celebrate your own.

See that mountain over there? Go climb it because you can. Definitely try.

A Picture Is Worth A Thousand Words

Canada is What We Choose to Make It