Workshops, seminars, “systems” and tutorials: each year they are growing in number and, generally, declining in substance. Some ‘photographers’ have taken to earning their money by ‘teaching’ to fellow photogs – their ways and means, life lessons and industry advice. At least, that’s what the intention is. What actually happens, quite often, is someone’s just looking to make a fast buck. They end up regurgitating incomplete information from someone else, skimming-over the actual lessons as a teaser to sell their books and DVDs, or spending inexcusable amounts of time sharing stories that promote themselves but fail to justify why each person in attendance spent the hundreds, sometimes thousands (really, no joke) of dollars to listen to them prattle and preen.

Fortunately, I’ve been fairly lucky (we’ll say 4-out-of-5 kind of lucky) in which workshops and presentations I’ve attended, and whom I’ve chosen to learn from. This past weekend was a prime example. 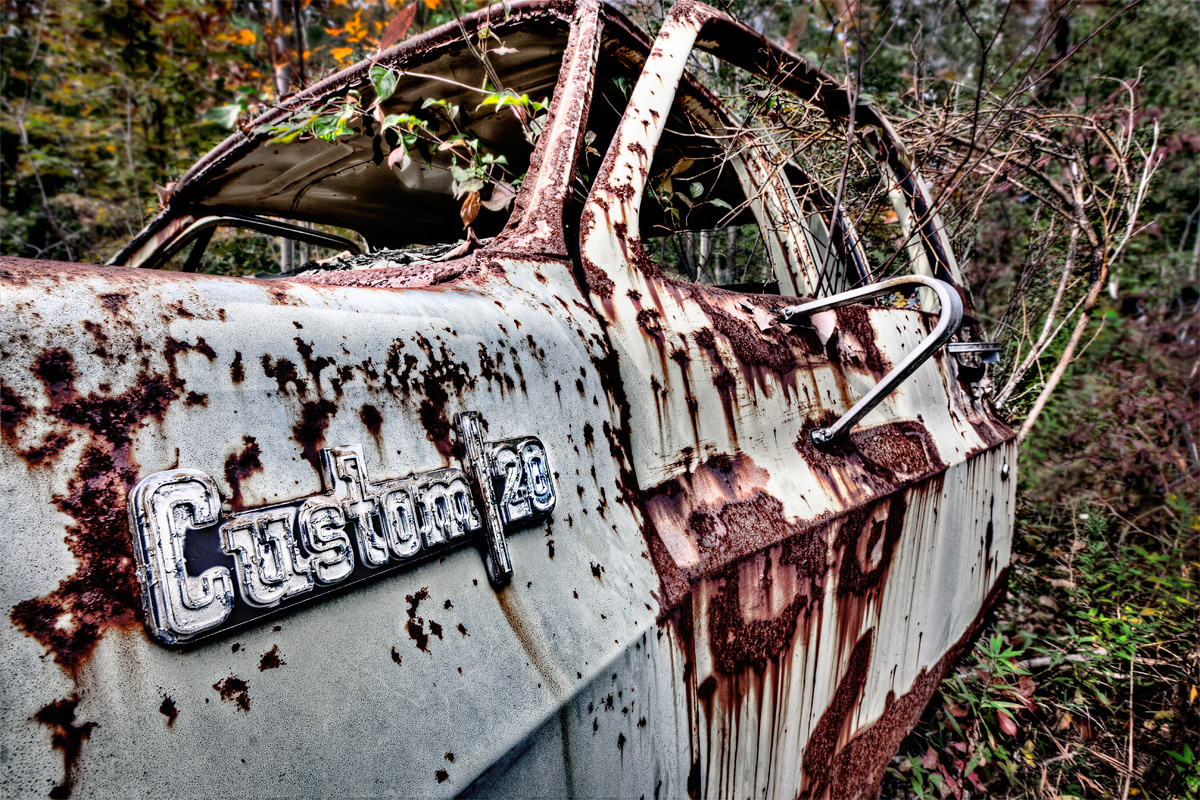 Kevin Pepper, owner of KPEP Photography in Cambridge, ON, is an avid nature and landscape photographer who operates the Photographer’s Lounge – a member meet-up organisation that hosts workshops, seminars and photo tours for photogs of every skill level. He puts together some fantastic tours, to such locales as Venezuela, Iceland and Tanzania, and hosts quality workshops locally.

This past weekend, Kevin arranged for world-renowned travel photographer Rick Sammon to host a two-day workshop on lighting, travel photography and HDR (high dynamic range) photography. Rick has shot in nearly 100 countries, published 36 books and has been nominated for the Photoshop Hall of Fame. Needless to say, the man knows what he’s talking about (and he’s a nice guy, too).

What set his workshop apart from the ‘rockstar workshops’ was the depth and relevance of the information he covered, his willingness to share his knowledge and his interactive methodology. He brought attendees up to shoot with his gear so they had a hands-on experience and he encouraged people to share their knowledge with the group – never once disregarding questions, comments or another person’s knowledge. In fact, he invited all of the above. 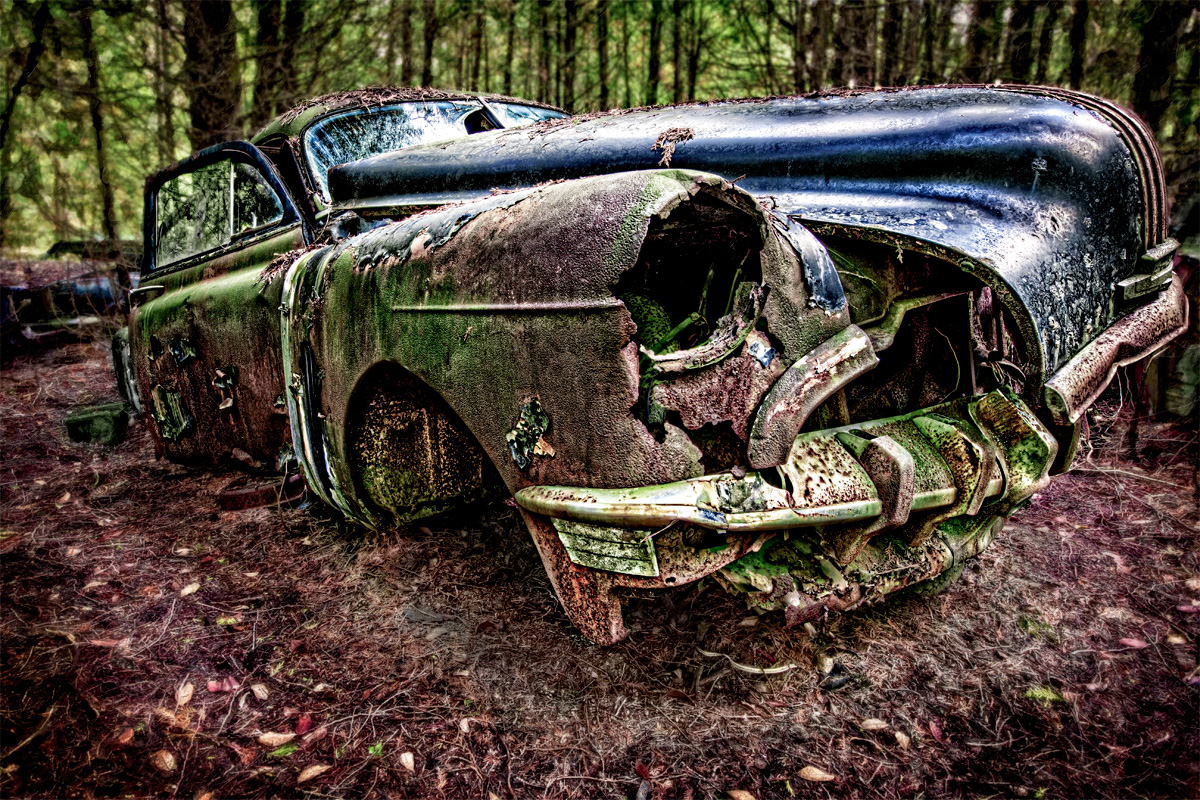 Now, I’ve been on some pretty good workshop shoots before – in warehouses, on the street and at some cool studios – but the location that Kevin and Rick picked out was, simply put, a photographer’s wet dream: a 25-acre car and truck graveyard in the middle of a forest in Milton, ON. They left it completely open as to whether or not each person wanted to shoot with the model on-hand, shoot the vehicles with Tom Baker (also a very knowledgeable photographer in his own right) or head off to explore. All three of them were available at any point to assist whomever needed assisting, without assumption or pressure. Considering the varying skill levels of the attendees, this approach allowed each person to get exactly what they needed out of the workshop. 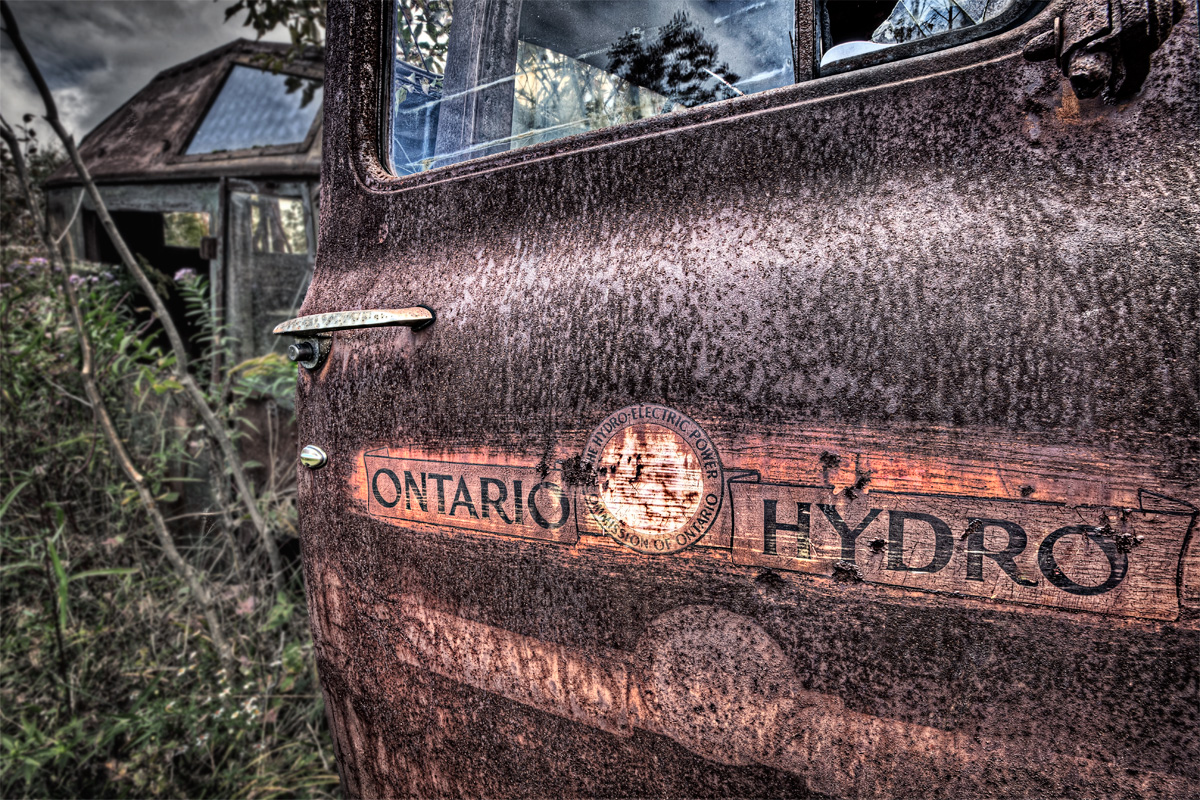 These, then, are some of the things to consider when choosing whom to learn from. The ‘rockstars’ who are all about self-promotion over content, selling over teaching or talking to people over talking with them may not be your best tool for development, either as an enthusiast or a pro. Do the research before signing up. Who are they really? What kind of experience do they have and what kind of businesses do they operate? What have the people you have respect for said about what they offer? And, most importantly, are you going to learn from them and have fun doing it?

Choose the workshops that work for you, not the other way around.

Hanging Around The Braywick Bistro