“Photography is a way of feeling, of touching, of loving. What you have caught on film is captured forever… it remembers little things, long after you have forgotten everything.” ~ Aaron Siskind

On August 19, 1839, France purchased the patent to the daguerreotype process (developed by Joseph Nicèphore Nièpce and Louis Daguerre in 1837) and announced the invention as a gift “Free to the World”. Since that time, photography has become an integral part of our lives and our history. Today, estimates are that nearly one trillion photos are taken each year.

When I realised what day it was, I thought it would be fun to go back and look through my old photo albums to the earliest shots I took (at least, those that I managed to save through four-and-a-half decades of living). The earliest I could find were from a family vacation in 1980 to Agawaten Lodge up on Golden Lake, just east of Algonquin Park. That would have made me eight years old, a few short weeks before I turned nine.

I don’t have any memory of who the people were in many of the photos, except that they would have been the ‘summer friends’ I had while staying there. Apparently, I got along well with the girls back then and began developing my fascination with landscapes. 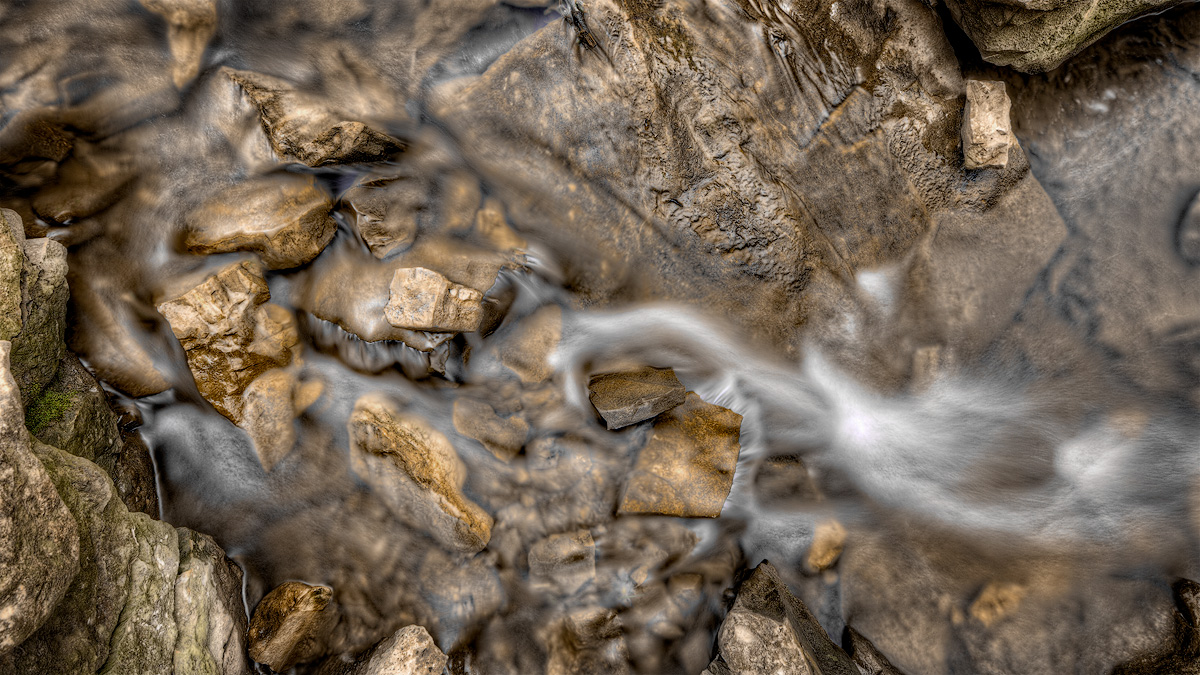 If you’re at all familiar with what I shoot on my own time, I think it’s fair to conclude that not a lot has changed. As Popeye said “I yam what I yam, and dat’s all what I yam”. 🙂

As a contrast, I’ve included a couple of my most recent captures but only those I took for myself (no client photography and I excluded cell phone snaps). My choice of perspectives has changed a bit and I’m a stickler for certain details now, but the subject matter remains the same – even with nearly 40 years between my first and my latest. 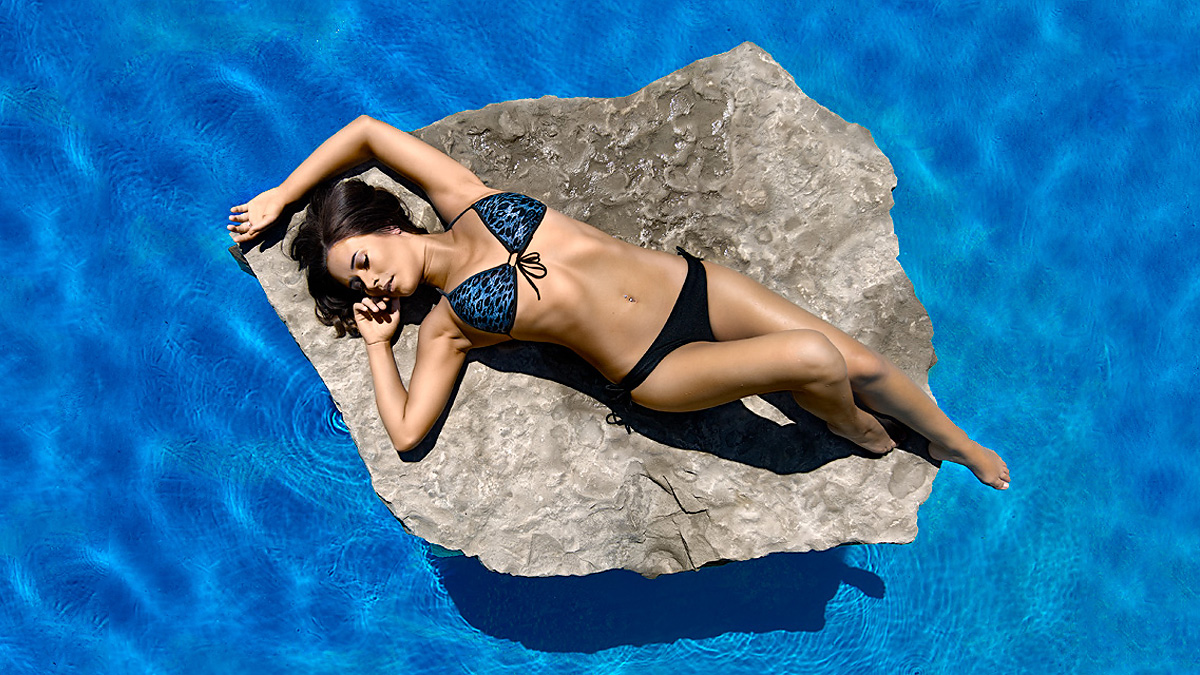 So, go ahead and take your own stroll down memory lane this World Photography Day. Visit some past favourites and see where your eye developed or how it’s changed over time.

And we’ll see you right back here next August 19.

Getting Personal With A Project: An Update To My “Aqua” Photo Series

A Funny Thing Happened On My Way To A Photo Competition