Believe it or not, stick-to-it-iveness is an ‘unword’ that’s been in use since at least 1867. It’s defined as “dogged perseverance” and, really, it’s a fun little colloquialism to say. 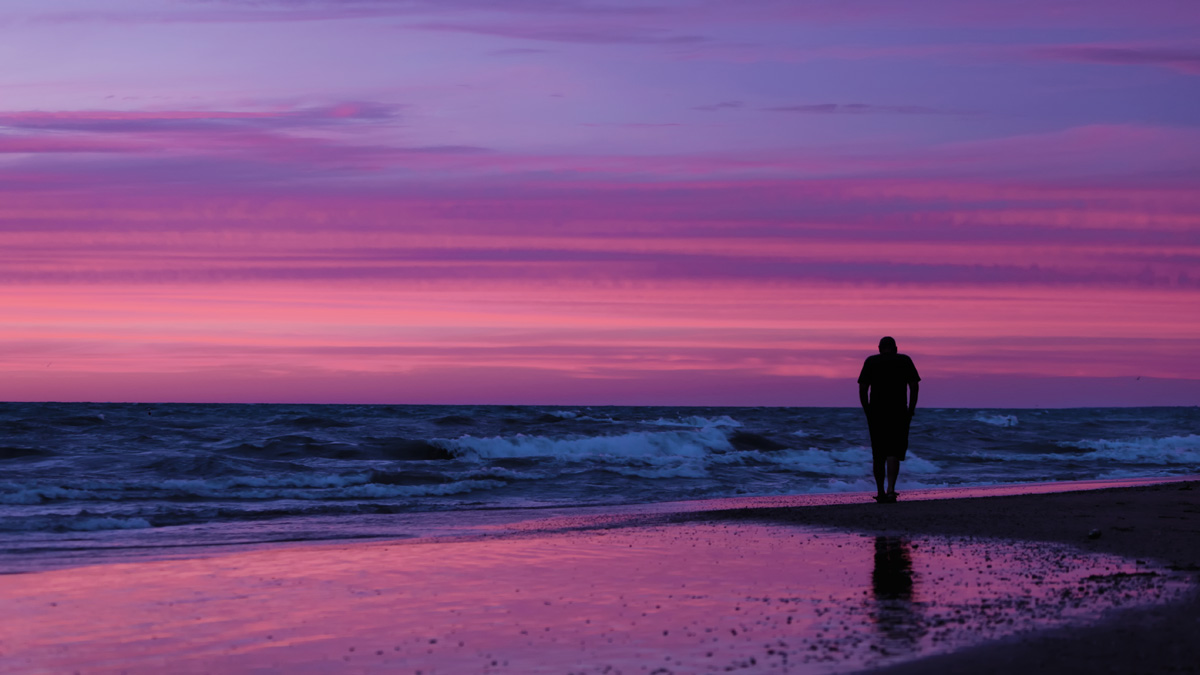 The reason that I’m talking about sticktoitiveness today is for all the people who have undertaken the journey from observer to participant, from dreamer to doer, from employee to self-employed. It doesn’t matter if you’re musically inclined and starting a band, or artistically inclined and have started selling your work, or self-motivated to start a business in an area you’re good at: the road is long, the lessons many and the work is hard (much harder than most people know). At times, it will feel like you’ve made a terrible, terrible mistake and it would be better to run back to the safety of a work-a-day job. It can be lonely and feel hopeless, at times. The best way to overcome these feelings is to take stock of where you are and where you want to be, work hard and believe in yourself – every single day.

One of the best examples I can cite from recent memory is actually not even a human success story. It’s a spider that moved onto my purple clematis vine. For those of you who just squirmed, worry not – I won’t get into the particulars of the insect herself, just her ‘dogged perseverance.’

You see, she built a web on the clematis and then sat in the middle of that web waiting for her first meal to arrive. There was nothing on the first day, nothing on the second day. In fact, it wasn’t until the third day that I asked my wife “do spiders ever build their webs in the wrong spot?” The next morning, the spider answered that question for me: she had torn down her web and rebuilt it on the other side of the vine. The rain ruined that web but she rebuilt it. Two more days passed and still nothing. Then, she tore it down again and rebuilt it in another area altogether.

After nearly a week (considering the average spider lives one to two years, that could be 40 to 80 weeks for us) and four webs later, she finally caught a fly. Then she caught an ant. Then a bee. Then a male spider showed up and she’s looking pretty big today (he, of course, is nowhere to be seen now …). She had a plan, she worked hard and she kept trying until she succeeded.

And so will you, if you stick to it.

Why “Less is More” Works