“Poetry is an echo, asking a shadow to dance.” ~ Carl Sandburg

My friend Ken recently came to me to photograph the cover of his latest book “Song of Ramapough“, a collection of poetry inspired by the Ramapo Mountains in New Jersey and New York. He created this collection as a ‘labour of love’, having grown up in the region. 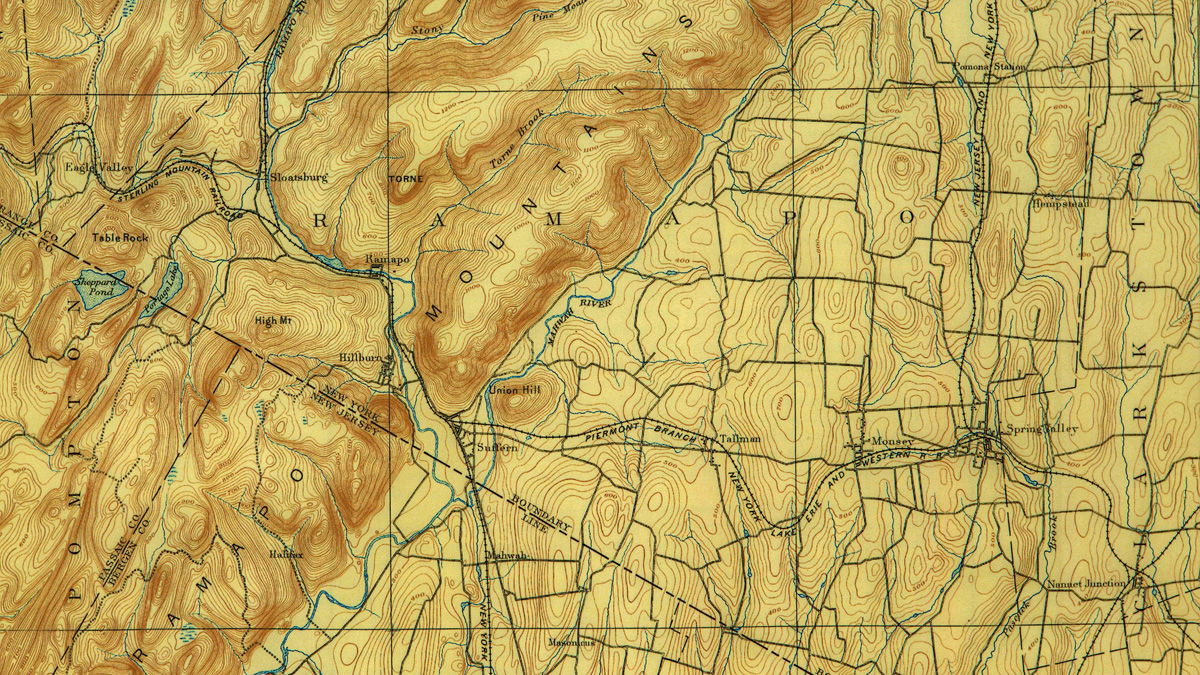 I was introduced to Ken a few years ago by our mutual friend, Jimmy, a glamour photographer in LA. Since that time, I’ve been engaged and entertained by his poetic musings and political commentary on social media. When he asked me to shoot the cover of his latest book, an old map of the Ramapo Mountains that he had shipped up from the US, I naturally obliged. While we were in studio, we got to chatting about his poems, his inspiration and his background.

Ken grew up in New Jersey and earned a BA in Environmental Studies at Ramapo College. While he was studying there, he became acquainted with the writings of Charles Olson and started working on his own poetry (specifically a poetics of place). He became a substitute teacher, then married and had two children – Hanna and Joel. After that, he earned his Master’s in anthropology at Montclair State University and eventually went to work for AT&T. Unfortunately, his marriage wasn’t meant to last and they went their separate ways.

By 2007, however, Ken had met his poetic soul mate, Kim. He moved to Canada in the spring of 2009 and married her later that year. Becoming a Canadian citizen in 2014, he now teaches anthropology online for two New Jersey state universities from his home in London, ON.

When I asked him about his motivation and inspiration, Ken had this to say:

“I’ve been working on this book off and on for 38 years, because I think it is important for human beings to know and celebrate places on this Earth. Because I figured out long ago that if we all got to know one specific place on Earth, appreciation for the larger Earth processes will hopefully follow.

The Ramapo Mountains in New Jersey and New York is an area rich in history, cultural and biological variation. It was part of my growing up experience in New Jersey. It is an area where there is a rich diversity of flora and fauna and, most important, culture, for it is the home of the Ramapough Mountain People, an isolated people, who have lived in those mountains for over 200 years.”

When you listen to him talk, his passion and fascination with the region is immediately apparent, but it’s even more so when reading his poems …

O night tempt me not
to run my dreams aground

Is there language enough
to display the advantage?

Do we let fall the constricted vein
while astride the steaming fissure?

The cut…deep in her flesh,
as though the Earth bears no pain
at the feel of a spade in her side.

The fantasy was over
the moment they touched shore,
and at the first sound of refined iron
against innocent stone
we hammered out the future

Song of Ramapough was released August 19, 2016. If you’re a fan of poetry and would like a copy for yourself, you can find it on Amazon.

A Healer Among Us