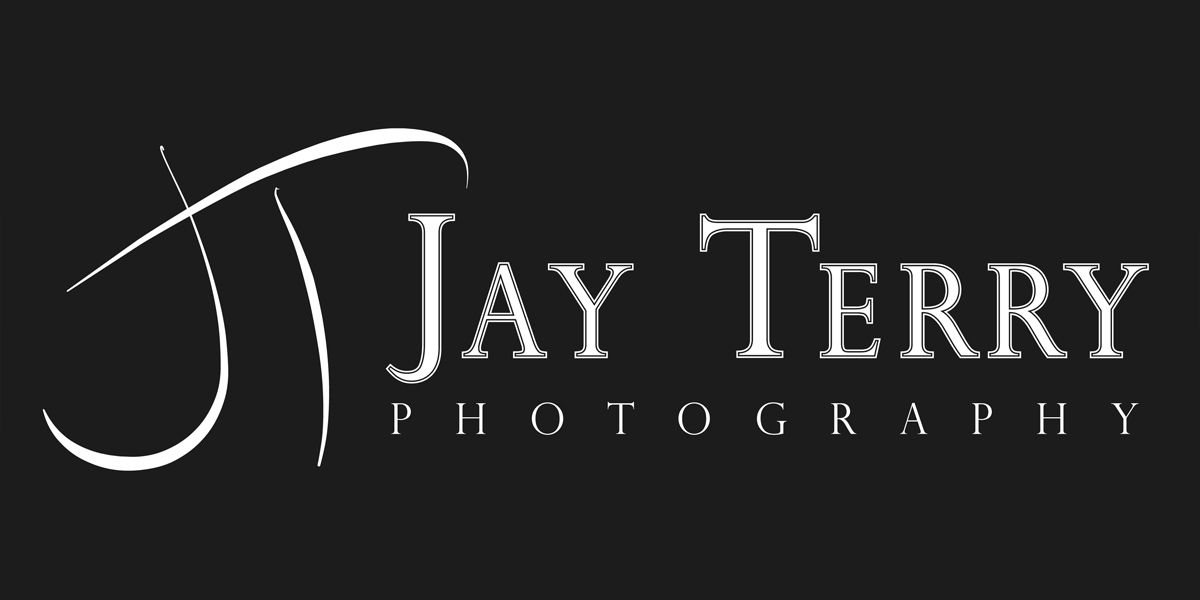 Several years ago, I was faced with an inner conflict: after more than 25 years of illustrating and painting, how could I develop as an artist? How could I use the natural talent that I was born with, a talent that I practised for so many years, in a meaningful and rewarding way? I hadn’t really worked on anything new as the frustration of dealing in canvas and paper mediums, and the subsequent challenges of getting my work ‘out there’, had bogged me down. I had allowed myself to become focused on what I couldn’t do rather than what I could do, which was create art. An anniversary present from my wife proved to be the answer.

She bought me a camera just before our second trip to the Caribbean.

Over the course of that week – exploring caves in Curaçao, hiking through rainforests in Dominica, surrounded by the vibrant colours of Caribbean sunsets – I discovered the medium that I had been looking for: photography. None of the rules had changed – light and shadow, composition, colour harmonies – they were all fundamentally the same. However, instead of pen and pencil, I’d draw in pixels. Instead of paper and canvas … well, alright … that part wouldn’t change. It was the closest I’d ever come to having an epiphany and I set out to learn everything I could about this brand new way to create my imagery (brand new to me, that is).

So, despite what felt like starting an actual career years after I ‘should have’, I launched Jay Terry Photography in the winter of 2009. Since then, I’ve realised a level of artistic freedom that I hadn’t experienced in the decades previous. Despite the many challenges that come with running your own business, photography has proven to be every bit as exciting and wonderful and … fulfilling! … as I could have hoped for, more so even. Looking back at the people I’ve met and places I’ve travelled to, the new ways to see the world around me and express myself … yeah, it’s been worth every last minute. I have the deepest gratitude for my supportive friends and family, all of my clients and many mentors from around the globe who have helped make my dream a reality.

.
Now, with my five-year anniversary just around the corner, I thought it was high time to finalise ‘the look’ of Jay Terry Photography. In truth, it’s just a new logo and a fresh coat of paint on the website, but it feels like another step forward. I’m sure there will be some tweaks to the site over the winter. I’m positive there will be tweaks to my photography. There’s something new to learn every day and I’m always looking for ways to push my own boundaries as a creative … and yours as the observer. I also thought it’d be fun to take a look through some of my favourite images of the past five years, as well as those that my friends and fans have most enjoyed (pssst … definitely watch it in 1080 …).
.
One last thing: the song playing through the slide show is “Summer Raine”. It was written, performed and recorded by my wife, Amanda, while she was in college studying recording engineering. It’s a thoughtful, emotional piece about soul mates and one I thought fitting for a trip down memory lane. After all, my “rebirth” as an artist started with a gift from my soul mate.
.
Here’s to the next five years,
.
Cheers!
_______________

Lack of Consultation with PPOC Leads to Confusion Among Photographers