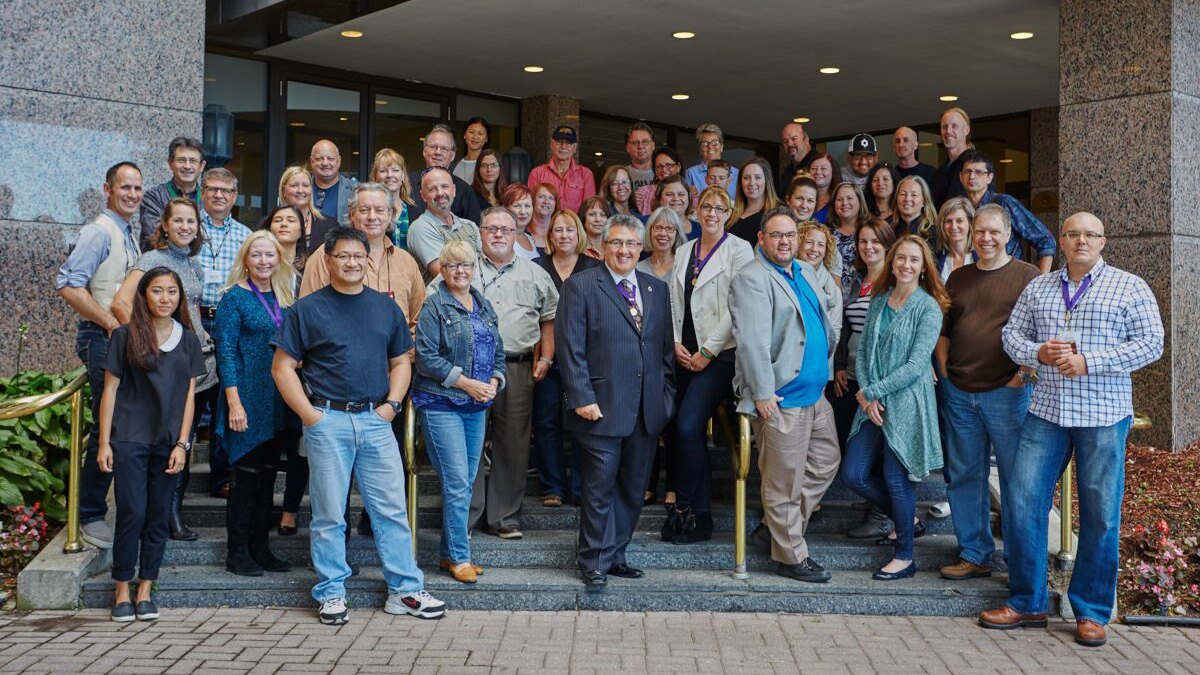 If someone had told my 14-year old self that education would be fun, I’d have stared at them like they were speaking Klingon.

Exactly 30 years later, all I can say is “when you’re right, you’re right”. Having just come back from the Focal Point 2015 – the Professional Photographers of Canada Ontario Region’s annual photography convention held in Toronto – my head is still swimming with inspiration and new ideas. The kind of education you get learning from industry leaders in a live setting, not to mention the numerous one-on-one conversations with peers, is invaluable. You’ll never find comparable depth or quality on ‘You Tube university’ or with those cookie-cutter online courses that promote themselves to the quick and easy crowd with free, live broadcasts. This is the real deal with real value.

Listening to and watching someone with 45 years experience in your field, you can’t help but have your eyes opened to perspectives and details that you hadn’t considered previously, and that’s what happened during Struan‘s presentation. The way he approaches his sessions and handles his subjects really struck a chord with me. The next day, Craig Lamere‘s enthusiasm for his craft created an equally inspiring surge of motivation to kick it into high gear with my own work. Watching him flow from one shot to the next with such energy while recounting his philosophy and methodology was like getting a B12 shot in the arm, photographically speaking.

Of course, one of the highlights of the weekend is the annual Awards Gala and Banquet, where the best photographers in Ontario receive hard-earned designations and awards. I was pleasantly surprised when I earned my fifth class award for Figure Study, this time for the image below: “Glacial Curves”. The cool tones reminded me of glacial ice and the curves have been an ongoing (and quite entertaining) discussion among other photographers – exactly what body parts are they? The clues are all there, though, and you’ll see them clearly enough once you, well … study the figures. The details of the official press release are below the image. 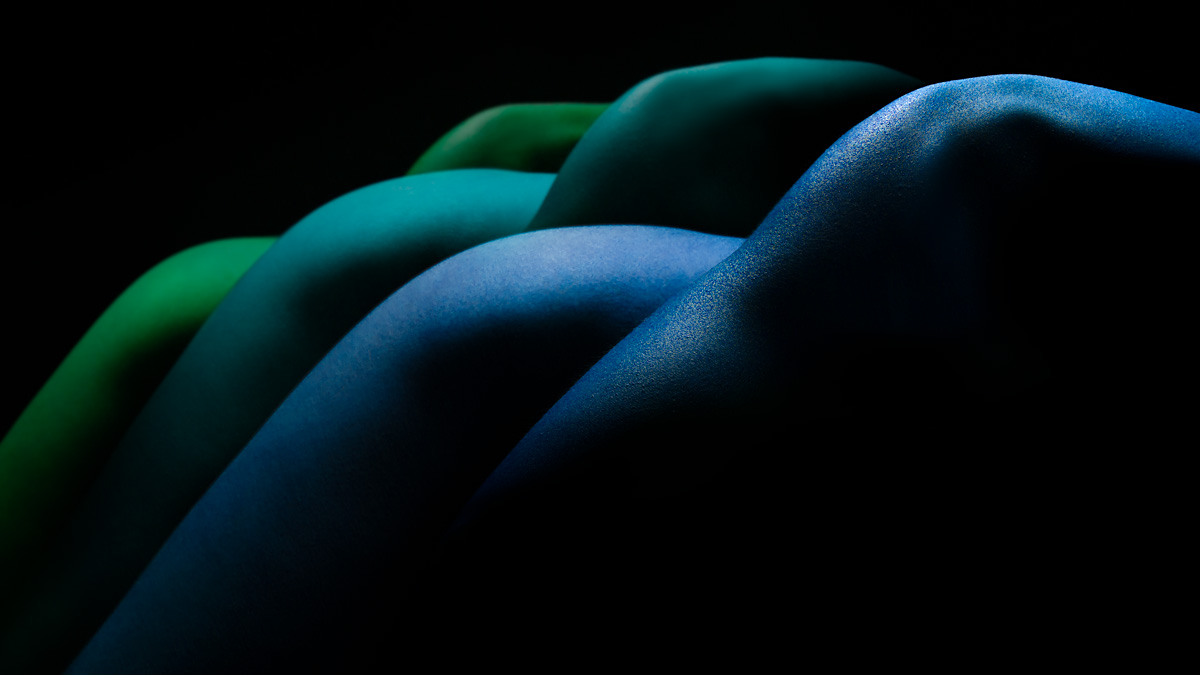 Toronto, ON – The 2015 Image Salon for the Ontario region of the Professional Photographers of Canada was exhibited this week during Focal Point, the annual conference of the PPOC – Ontario in Toronto, Ontario.

Jay Terry, MPA LPPO , a professional photographer from London, ON was awarded Best in Class – Figure Study for his image titled Glacial Curves.

Jay had 2 images accepted and exhibited in the Ontario Image Salon, judged prior to the conference by a panel of master photographers from across Ontario. Acceptance into the salon is an indication of the makers’ ability to produce outstanding images for their clientèle.

The competition features entries from across Canada in twenty-one different classes, including press, portrait, architecture and fashion.

All-in-all, it was another fantastic weekend talking shop with pro photographers and seeing all of the latest our trade sponsors have to offer. I’m looking forward to next year’s convention so much that it’s already in my calendar (the weekend of September 25, 2016).