Yesterday, a friend passed away. 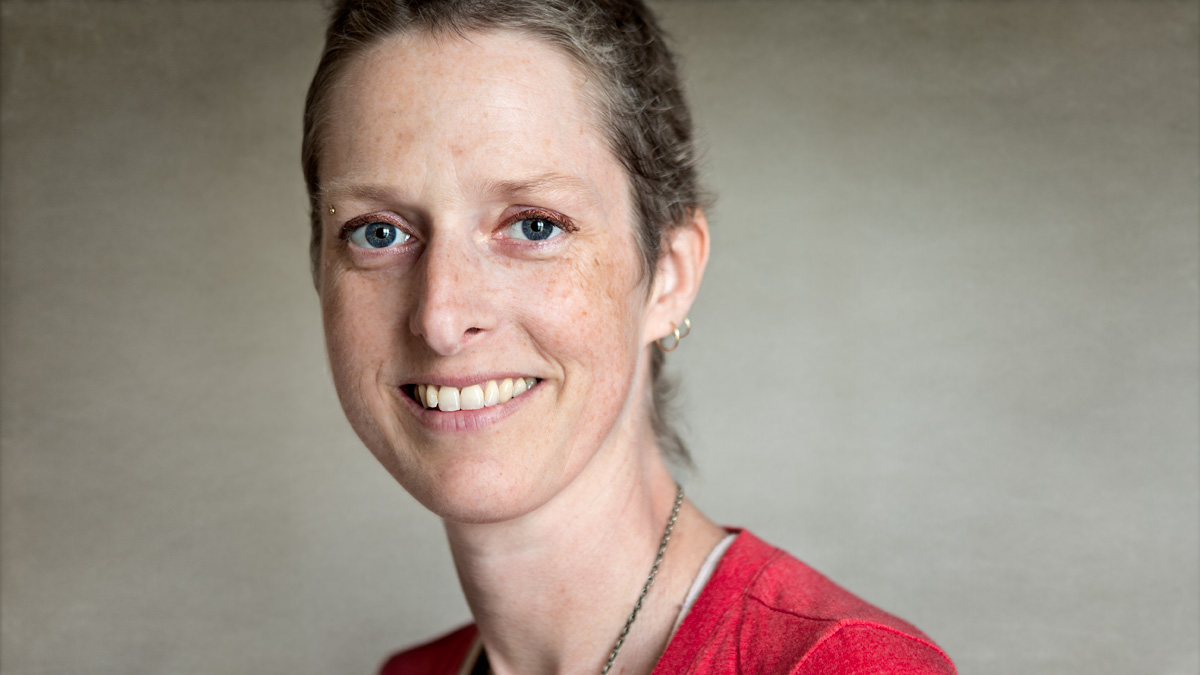 She was a thinker, a warrior and a healer. Always quick with a joke, Ann was one of the most intelligent and conscientious people I knew. We were the same age.

A trained acupuncturist, Ann had a mission in life: to make people well. Whether that meant physically, mentally or emotionally, it was all one and the same to her. Sitting together in a London Starbucks on a random summer day in 2013, she told me about her dream of creating a truly comprehensive wellness centre more focused on patient care than making money, a genuine community resource for the sick and unwell. Shortly after, she was forced to leave Canada due to a paperwork issue with immigration. It didn’t stop her, though – just another challenge to overcome. Ann didn’t believe in ‘barriers’. She promptly bought an established community acupuncture clinic and continued her work in Kansas. People in need are people in need, after all.

Once the doctors confirmed that her cancer was terminal and there were no more avenues to explore, her thoughts turned to friends and family. She left Kansas for Seattle, Washington, with a stop in Buffalo so she could see her Canadian friends again. On September 18, I took a drive down with our mutual friends who introduced us, Andi and her daughter Heather. We caught up, went out for lunch and said our “see you laters”. That was when I took the portrait above.

The outpouring of love and condolences on social media since her passing, less than 24 hours now, has been every bit as extraordinary as Ann herself. I’ll leave you with this tribute, in the heartfelt words of her stepfather:

“On Monday, November 9th at 6:40pm my Beautiful, Ferocious step-daughter Ann Marie Evangeline Rich lost her battle with Ovarian Cancer. Ann was 44 years old, during her illness she exemplified strength and courage. I have met few individuals that have faced their mortality with such grace and dignity. Ann graduated from Washington State University in 1995. While there she was a NCAA champion in rowing. Ann prepared for the Olympics but an injury sidelined her efforts. Ann in later years ran an acupuncture clinic in London, Ontario and Lawrence, Kansas. Her clinic in Kansas won the best in Lawrence award for 2015. She came home to us in Seattle in October. Ann was always quick with a laugh and joyful. Also, exasperatingly mercurial but we loved every minute. The world will be a much less interesting place without Ann. We will miss her desperately. Farewell my beautiful ferocious step-daughter.”

See you later, Ann. You will be missed …

The Lady of the Lolilocks Shoppe

Shooting On The Wild Side